Your Vacation State of Mind 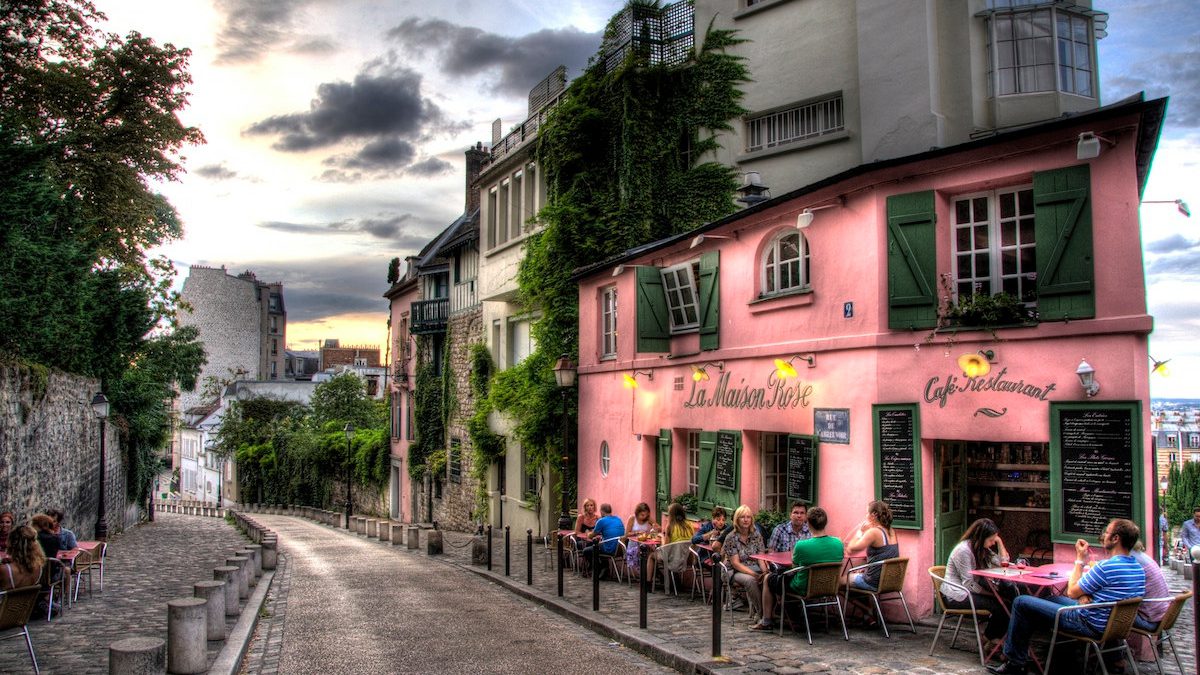 Everything is a state of mind.

Your vacation, whether you are hiking, lying on a beach, sitting at an outdoor cafe in France or simply “staycationing” at home with a good book reflects your state of mind.  Generally we tend to think of a vacation based on the externals – amount of time we have off from work, our budget, desires of family and friends, access to certain locations, etc. But our vacation time mostly begins in our imagination. What is it that we want?  What is it that we really want? What do we believe is possible? What do we believe we deserve? Often these desires and needs are out of our conscious awareness, but regardless of our level of awareness they are driving our choices and decisions.

The origins of the word vacation shed light on its original purpose –the root word comes from the Middle English word vacacioun, the Anglo French vacacion and the Latin vacatio – which all meant freedom and exemption.
So how free and exempt do you feel while on vacation?
Or do you even take a vacation?  Millions of Americans do not.

\Of course, some have such restrictive finances, employment or family obligations, that they cannot.  For them we wish more freedom and exemption.
But for many Americans the restrictions are more internal rather than externally imposed.   American workers give up billions of dollars of vacation time every year.  The ripple effects of the recession have resulted in workers taking off even less time. Saddled with a bigger work load and more fear than ever, employees are hesitant to leave their work behind or form “bad” impressions that they are not carrying their load. This, of course, is creating new norms and expectations in the workplace that certainly won’t benefit the health and well-being of workers.

Another growing trend is the lack of freedom workers allow themselves when they are on vacation. A Rasmussen Report showed that 72% of workers check into work or their emails while they are on vacation.  Joe Robinson, author of Don’t Miss Your Life, writes in his article – The Taboo Toxin of Overwork, “We’re working ourselves to death. Many of us have become so fused with our work we have become our jobs. One woman told me she has zero identity outside her work. We create the self through labor in this land, unlike in other countries, where your family or regional background give you a sense of who you are. We’re a young land, we move around a lot and wind up defining ourselves by our jobs. Performance becomes the sole source of identity and value. Step away from it, and you have no value. You hear the nag in your head bellowing, “Get busy” — even if you’re at home on a Sunday morning.”

Why Do Americans Work So Hard?  C’est La Vie?

Using data from the U.S. Bureau of Labor Statistics, the average productivity of the American worker has increased by 400% since 1950.  In his article, The U.S. is the Most Overworked Developed Nation in the World – When do we Draw the Line?, author G.E. Miller says,“ One way to look at that is that it should only take one-quarter the work hours, or 11 hours per week, to afford the same standard of living as a worker in 1950 (or our standard of living should be 4 times higher). Is that the case? Obviously not. Someone is profiting, it’s just not the average American worker.”

While it is true that American workers, per capita, are more productive than European workers, economist Paul Krugman takes a deeper look at French worker output – often the object of ridicule in the U.S. media. Using data from ’08 (because U.S. companies laid off many workers, while European companies did not) Krugman states:

“So French workers are roughly as productive as American workers. But fewer French people have jobs, and when they have jobs, they work fewer hours. So why is it that fewer people in France are employed? During their prime working years, the French are as likely to have as many jobs as Americans. But fewer young people work (in part because the government offers more generous college aid) and the French tend to retire earlier.  And why do the French work shorter hours? For the most part, probably because government policies mandate that workers take vacation time. The bottom line is that France, which has the same levels of technology and productivity as the United States, has made different choices about retirement and leisure.”

Grab Your Baguette, a Book and Relax!

Keep in mind that vacation is a state of mind.  How you think about it represents how you think about your needs, values and emotions.  Rest is not optional. Even if you are just heading to your backyard or a nearby park to just do nothing (imagine!) you have the power to declare yourself – on vacation.

Go for a walk

Have a picnic in the park.

Take a trip to somewhere you have never been.

Listen to music every day. Better yet, see live music as much as you can.

Play ball or whatever else you love to play.

Make something with your hands

Have dinner with family and friends.

Go out for ice cream.

Learn something you have always wanted to learn but thought you never had the time for.

Live the life the universe would have you live, not one imposed upon you.  As author Anna Quindlen once wrote, “Nobody ever said on their death beds, ‘I wish I had spent more time at the office.”