Emotional Intelligence is over 20 years old – what have we learned? 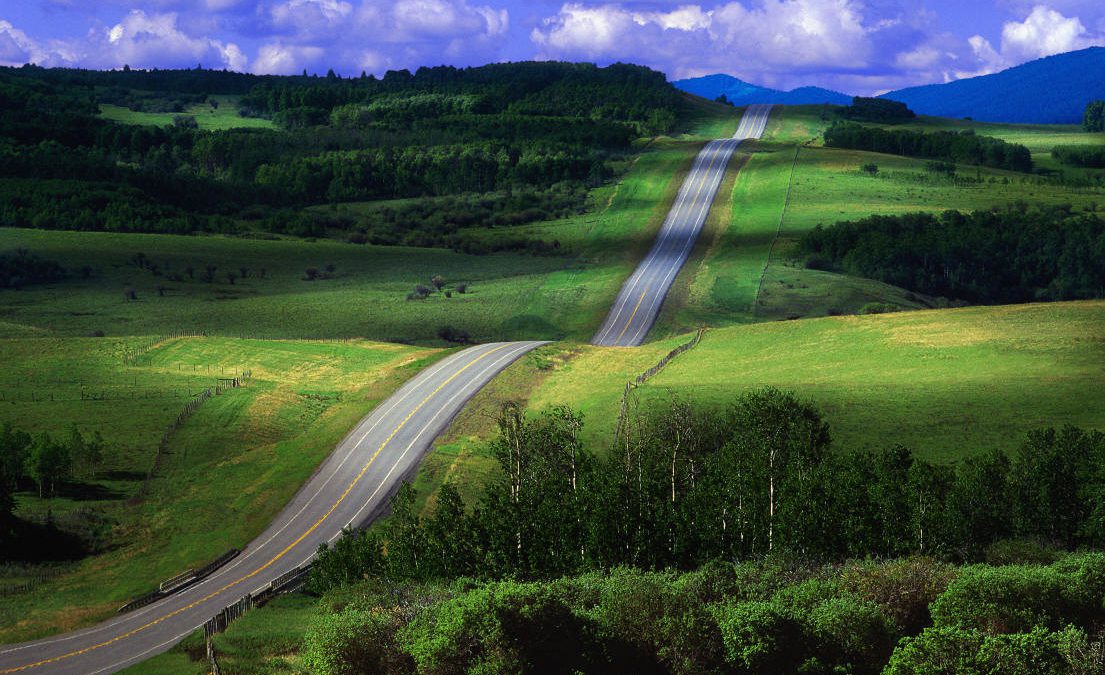 As a student of psychology and social systems, EI (Emotional Intelligence) had immediate resonance with my experience and offered some of what I believed was essential for personal and whole systems change.  At the time, there were no statistics to “prove” the efficacy of EI, no “ROI” (return on investment) data to sell skeptics on the value of people understanding their own emotional make-up and acting from that knowledge.

As I began to integrate the concepts into my work, I could see the powerful impact this material had on the people I was working with. Turns out – a surprising amount of people in the workplace wanted to talk about feelings. They needed a framework and a sense of safety to give voice to what they were carrying around in their bodies. The early days of working with EI were not easy, but gratifying. There were no “tools” or standardized tests to fall back on – just concepts and a willingness to deeply listen to emotionally hungry voices in the workplace. Aside from reassuring some people that  EI wasn’t “therapy,” I found mostly receptive audiences who wanted more. There was little in the way of “how to” in the early days of EI – and quite frankly, there still isn’t.

Clients from tech, the law and the sciences often pushed back. I found myself gently making the case that there was a place for emotions in the workplace. In fact, the workplace was filled with emotions, though often not the ones that inspired, motivated and supported people.  The “rational mind is everything” meme embedded in so many people challenged the idea that body/mind, thoughts/feelings were a unified system.

In 1998, Daniel Goleman released his landmark article in the Harvard Business Review, What Makes a Leader? The article established the “model” that most EI practitioners would use and offered research results from application of the principles in business settings. This article and the release of his next book, Working with Emotional Intelligence, lent legitimacy to earlier assertions that EI trumped IQ as predictive of professional success. In his work Goleman was challenging the enduring belief that intellect and rationality alone were the keys to professional advancement. “They do matter,” Goleman stated in the article, “but mainly as “threshold capabilities, that is, they are the entry-level requirements for executives.”

Hats Off To Daniel Goleman

In understanding the evolution of emotional intelligence, it’s important to note that Daniel Goleman was not the first to articulate the concept.

Early use of the term “emotional intelligence” is often attributed to a 1985 doctoral thesis (wish it had been mine) by Wayne Payne: A Study of Emotion: Developing Emotional Intelligence. Psychologists Peter Salovey and John Mayer, provided a definition for EI as:

“The ability to monitor one’s own and others’ feelings and emotions, to discriminate among them and to use the information to guide one’s thinking and actions.”

What’s notable here is the assertion that emotions actually can be understood as a “guide” to rational thought. New ground in thinking about the role of emotions was being broken.
While Daniel Goleman, a psychologist and a New York Times science journalist built his work on the foundations of these academicians, his contribution to the popularization and institutional acceptance of EI cannot be overstated.  Goleman had the foresight to introduce and help demonstrate the practical applications of EI to business, government agencies, healthcare organizations and most important, schools. Thanks to Goleman, many educators now recognize that emotional intelligence is as important to learning as intellectual capabilities. Thousands of schools around the world now include social and emotional learning curriculum.

There is no question, as Goleman recently wrote, “Emotional intelligence has come a long way.”  But as we enter the third decade of EI development, I think it’s important to ask some questions about the future of EI – and the direction it is taking. Apart from gaining more mainstream acceptance, what have been the benefits of EI to date? What are the goals and expectations that underpin the work of EI?  While much of Goleman’s (and my own) work in EI has been focused on the workplace, what motivates EI practitioners to help develop greater EI “competencies” in employees?

The Implications of EI

In the late 90’s, when I enthusiastically jumped on to the EI “bandwagon,”  I had hoped that these concepts and practices would be more quickly assimilated by the culture.  Call me naïve, but I assumed that even slow-moving corporations would have embraced the “utility” of EI in the 21st century. Instead many are still questioning its value. As W. Edwards Deming’s famously declared, “The problem with business is that it is afraid of dealing with the business of people.”

That mindset is part of the resistance. Human needs, intentions, feelings and motivations are complex – as complex as any business system or technological process – some might say, unfathomable. Yet business leaders persist in describing these complexities as “soft.” Another layer of the resistance reflects the Henry Ford mindset. Looking to populate his “modern” assembly line, Henry once complained, “Why is it when I need a pair of hands, I have to get the whole man?”

We scoff at this thinking now, but it reflects too much of leadership thinking  today. People and their endless problems are a real pain in the butt when it comes to beating the competition and increasing your profit margin.  As long as advancing EI in organizations is aligned primarily with financial incentives, its reach and range will be limited. Many organizational leaders still lack the vision to understand that the healthy promotion of emotional balance could  transform their workplace cultures. It’s incumbent for EI practitioners and supporters to help institutional leaders to more clearly define what a team or organization, fully realized by the benefits of EI, would look like.

I assume that any organization or system, truly committed to the principles and practices of real EI, will operate with trust, integrity, transparency, fairness and a palpable commitment to human development – mind and body. In other words, the EI infused organization isn’t going to resemble most we see today.

Shouldn’t EI Be More “Disruptive” in its Third Decade?

In the beginning of the EI “movement” I expected the work to be more “disruptive.” From my understanding (and personal work) nothing about working with the fundamentals of EI reinforces the personal or collective status quo. It shakes things up.

When you honestly open up to look at how you feel and act in the world, things necessarily begin to change. You must take more responsibility for what you experience and how you behave. You have to disrupt your belief system and decouple the habitual emotions it triggers. You have to accept that the emotional framework you have created (and were conditioned to) will take time to reconstruct – probably a life time. In other words, you will come to realize that you are a work in progress. The process is developmental. Tweaking around the edges can be interesting – and even somewhat helpful, but substantive changes will take consistent personal effort and organizational support.

These actions are all important – but they only put you on the road to making real changes.  EI requires first, an honest and open intra-personal relationship. Self-awareness, the first “competency” in the EI model is often a great challenge.  There is no “tool” or “app” for self-awareness. Even welcome trends like “mindfulness” practice which can strengthen every level of EI competencies, aren’t the magic bullet to developing self-awareness. Developing greater self-awareness requires major shifts in our thinking process and a willingness to allow the vulnerability inherent in facing emotional truths.

Thinking about EI in this way, should give us some insight into why there continues to be  institutional resistance to adopting these principles. Emotions are deep. Working with them is a developmental process.  Too many organizational leaders still believe that offering people brief experiences in EI alone will improve their bottom line.  Just as we must “shake up” our own status quo when we honestly engage the EI process, organizations must be willing to support the same. Daniel Goleman has written that the third decade of EI must be about expanding its application. The goals are noble and worthy. But are organizations and their leaders really ready to accept the implications of a workplace that reflects the values of an EI enlightened workforce?

Writing about the future of EI,  Joshua Freedman, founder of Six Seconds writes, “The third decade of emotional intelligence is about application. These are the foundational skills for human interaction, so in this third decade we’ll see emotional intelligence woven more deeply and powerfully into the fabric of our institutions and lives. It’s time not just to know, or to value but to practice.”  Let’s hope so!

In Part 2 we’ll look more at the state of EI learning today and some of the hurdles we still face in delivering a deeper experience of this work.