The Neurobiology of Mindfulness – Reshaping Your Brain 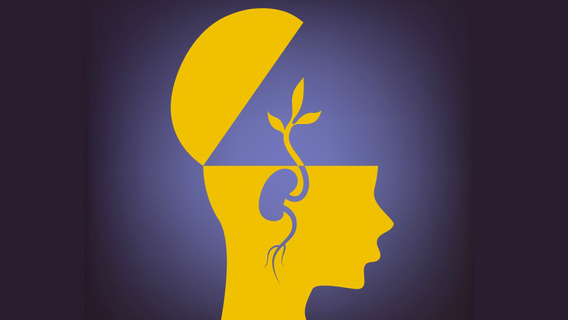 “Although the practice of meditation is associated with a sense of peacefulness and physical relaxation, practitioners have long claimed it also provides cognitive and psychological benefits that persist throughout the day.”

There’s now significant research showing that in just eight weeks of daily meditation you can change the part of your brain structure that regulates memory, empathy and stress regulation.  For years, studies have documented the many benefits of meditation – improved concentration, enhanced pain management and  emotional regulation to name a few.  The current study is important because it is  the first to document a difference in brain structure from before someone starts a meditation practice to after they’ve started – and in only eight weeks! As a long time practitioner of meditation (accomplished after a decade of false starts) I found this information reassuring but not surprising. Since my meditation practice has become routine, I’ve experienced significant changes in many areas of my life.

Now neuroscience is steadily documenting what’s happening in our brains when we meditate. The study that generated  a lot of excitement examined the brain structure of 16 participants for two weeks before and after they took an 8 week Mindfulness-Based Stress Reduction Progress at the University of Massachusetts Center for Mindfulness (MBSR). In addition to practicing “mindfulness meditation,” (defined by the center as “focusing with nonjudgmental awareness on sensations, feelings and state of mind”) the participants also got guided meditation recordings and were instructed to tally the time they spent meditating each day. The participants averaged 27 minutes per day practicing mindfulness.
Researchers found increased “gray matter” density in the amygdala, which as the emotional “seat” in the brain, plays a big role in the regulation of stress and anxiety (think fight or flight response).  Changes were also found in the hippocampus, which is associated with learning and memory as well in the regions connected to self-awareness, introspection and compassion.  Another study done in 2008 at UCLA found similar results. Dr Eileen Luders who led the study concluded, “This may account for meditator’s singular abilities and habits to cultivate positive emotions, retain emotional stability and engage in mindful behavior.”

Before we talk about the monks, it’s important to mention  something that keeps people away from reaping the benefits of meditation – the erroneous connection between these practices and religion.  Often, labels and concepts get in the way of considering such practices.  While it can be, meditation does not have to be connected to anything “spiritual” to be practiced effectively.   And the monks will be the first ones to tell you that!

Several studies examining the neurobiology of the brains of monks have provided important insights in understanding the state of “mindfulness.”  Neuroscientist Richard Davidson studied a group of monks (each with 10,000-50,000 hours of meditation practice in their lifetimes) by asking them to concentrate on “unconditional loving-kindness and compassion.”  He also asked a group of inexperienced meditators to do the same. The results were dramatic.  The monks who entered the study with higher frequency gamma brainwaves to slower alpha and beta waves in their resting baseline, showed up to 30 times the ratio of the non-meditators during the experiment.  Two big takeaways from this study show that long-term mental training can alter brain activity and that certain emotions, such as compassion – can be cultivated.

This new research reveals an important fact. You don’t have to be a yogi or monk to benefit from practicing some form of meditation.  You’ll accrue the benefits regardless of your beliefs.

What we are gathering from this steady stream of valuable research is greater evidence of the “plasticity” of the brain.   During most of the 20th century scientists believed that the brain was immutable and fixed, destined to decline and atrophy.  Now we are beginning  to understand the ways in which we – the brain user – can be the catalyst to reshaping the brain in previously unimaginable ways.  “It is fascinating to see the brain’s plasticity and that, by practicing meditation, we can play an active role in changing the brain and can increase our well-being and the quality of life,” says Britta Holzel PhD, a research fellow at Geissen University in Germany.

Who Has 30 Minutes a Day to Meditate?

I had a feeling you’d be asking that question soon. The answer is entirely up to you. Like everything else in life, it is about choice. Cost-benefit analysis sounds a little too chilly a description – but ultimately – everything that benefits you requires some discipline.  Earlier in this post, I referred to a decade of my false starts in establishing a regular meditation practice. That’s true. It took a long time to get started – to break old habits of resistance – and create new ones to support my practice. I can comfortably say that now, I cannot imagine going without doing some form of meditation, however brief, regularly.  Sure, I can get busy and distracted and skip a day or two, but the bottom line is that I feel it. I miss it. I miss the peace and rest that this special time affords me.

Its benefits in my life have been enormous.  After the month of a regular practice, I was experiencing more clarity, mental energy, memory recall and greater ability to focus and concentrate. But nothing compares to the calmness and centeredness that I’ve derived from meditating. I also have found that it has helped me to cultivate new levels of patience – an emotion that is in pretty short supply these days!  While my practice is about 30 minutes on average (it can occasionally be longer or shorter) you don’t have to set such a high bar for your beginning practice. Although, recent studies have focused on this approximate 30-minute duration, we don’t yet know the  cumulative impact on the brain of practicing only 5 or 10 minutes at a time. We can though, rely on the experience of pioneers in meditation practice like former molecular biologist, Jon Kabat-Zinn, who started the Mindfulness Stress Reduction program at U Mass Medical Center 30 years ago.

In this excellent video filmed during a meditation session conducted at Google, Kabat-Zinn speaks about the power of practicing “mindfulness” as a moment to moment awareness, that can become part of our every waking minute.  Whether we are cooking a meal, driving to work, sitting in a meeting or having dinner with a friend, the “”practice” of mindfulness, does not have to be confined to meditation.  According to Zinn, “Mindfulness is cultivated by purposefully paying attention to things we ordinarily never give a moment’s notice to. It is a systematic approach to developing new kinds of control and wisdom in our lives.”

So I can’t imagine a better use of time for anyone. Whether you are looking for more clarity of thought, relief from stress, freedom from obsessive thinking, greater empathy towards yourself and others, improved health or simply the experience of being vs just doing – the practice of meditation – and mindful awareness can get you there.

The Tibetan word for meditation is gom which means “familiarization.” So to start, consider taking a few minutes, get comfortable, pay attention to your breathing and let go. Let go. You won’t fly away. You won’t get lost. You won’t waste your time, I promise.

Thanks for reading!
Louise Altman, Intentional Communication Consultants
Join us here if you’d like to receive our occasional general mailings! 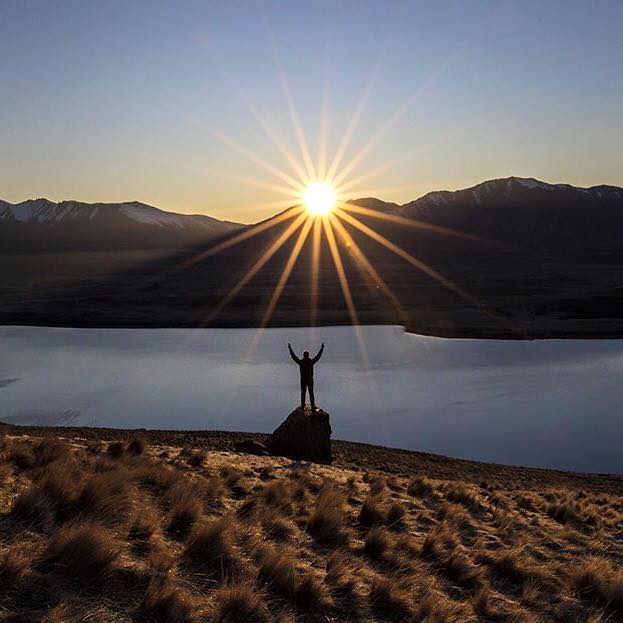 Leave a Reply to a J Marr Cancel reply